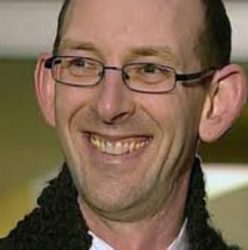 In 1995, David Bain was convicted for the murder of his parents and three siblings. He spent 13 years in prison before the Privy Council declared there had been a substantial miscarriage of justice. He was retried two years later and found not guilty. Read the background to the case here.

David then became involved in a six year battle for compensation. Two retired judges were asked to examine the case – Canadian Ian Binnie and Australian Ian Callinan. Binnie concluded the Dunedin police made egregious errors and David should receive compensation. His report was rejected by Judith Collins. 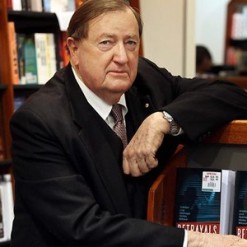 The Government shopped around for another judge who was more willing to do their bidding and found one in Australian Ian Callinan (left).  On the basis of a flawed and one-sided investigation, Callinan concluded that David had not managed to prove he was innocent.

I started a campaign so the public could make personal contributions and express their displeasure at the Government’s decision. For background information about the  case see the David Bain Campaign.